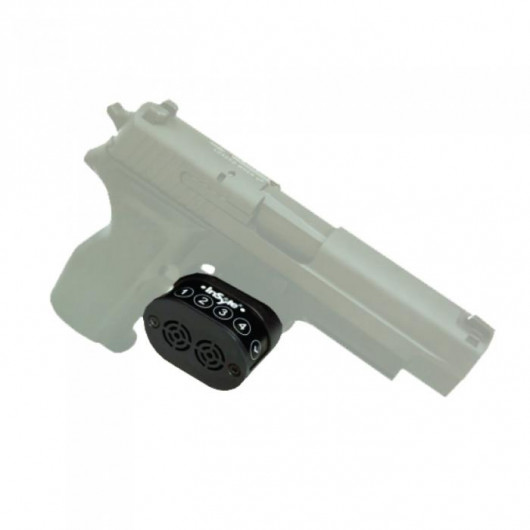 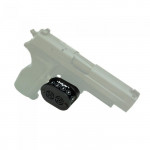 The statistics are chilling - everyday over 20 children are wounded or killed in accidental shootings. The Child Safe 1 is both an alarm and trigger block that can prevent tampering, theft, or worse - a tragedy! If you’re a gun owner you’...
Tweet
Email to a friend

The statistics are chilling - everyday over 20 children are wounded or killed in accidental shootings. The Child Safe 1 is both an alarm and trigger block that can prevent tampering, theft, or worse - a tragedy! If you’re a gun owner you’ve likely thought about how to minimize the threat that your gun poses if it fell into the wrong hands. Whether a child who finds your gun and decides to play with it, or a thief who steals it and possibly even uses it on you or your family. It is the responsibility of gun owners to take the necessary precautions to make guns as safe as possible when storing them at home. The ChildSafe1 can secure your firearm in several ways, preventing tampering, theft, or a tragedy. ChildSafe1 is the world’s most advanced method of stopping a child from pulling a gun’s trigger while also making the gun ready to fire almost immediately. The patented trigger block uses a “childproof medicine bottlecap” approach.  To remove the trigger block a code has to be entered and then strong springs compressed.  Even if they know the code the strong spring would be too much for a child to compress it and open it. The device was tested on over 100 children 12 years of age and younger and not one was able to remove it. Trained adults can remove the block in 2 seconds, quietly and in the dark, giving them quick access in an emergency.  Additionally, the ChildSafe1  has both a motion and trigger block removal sensor with a 90 dB alarm.  If the gun is moved, or someone attempts to open the trigger block, the loud alarm will sound alerting parents. With ChildSafe1 everyone is safer and has greater peace of mind.

Use spaces to separate tags. Use single quotes (') for phrases.

Deal of the day 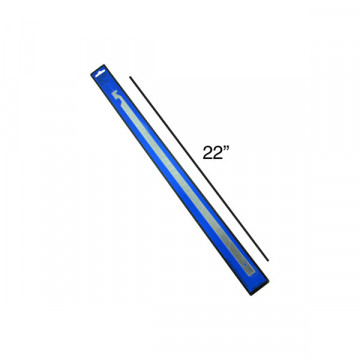 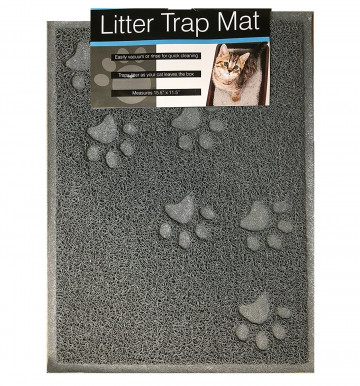 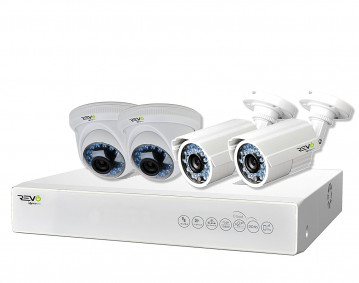